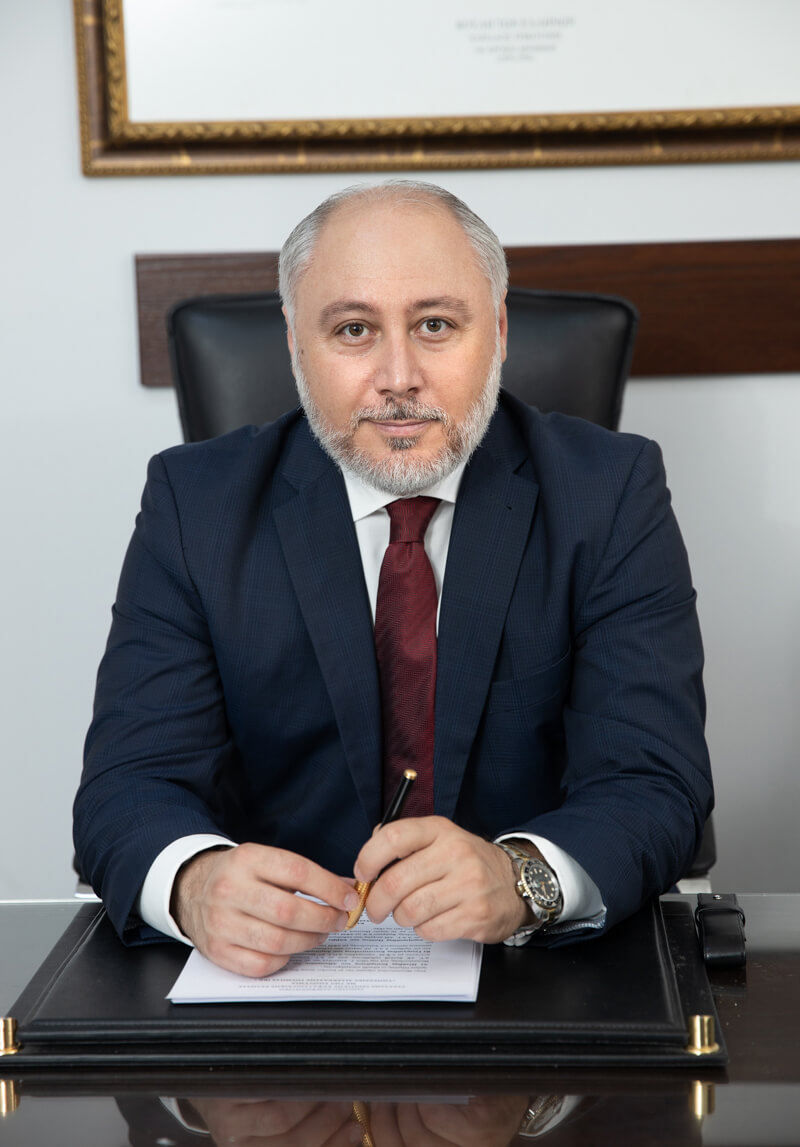 A FEW WORDS ABOUT ME:

Dimitrios Dimitriadis, son of Savvas, was born on December 4, 1978 in Tbilisi, Georgia. He moved to Greece in 1994, settling first in Thessaloniki and subsequently in Komotini. In June of 1996, he was selected as “Youth Parliamentarian” in the capacity of President of the Committee on Social Affairs of the first “Youth Parliament” that was organized by the Hellenic Parliament. He graduated from the Democritus University of Thrace Law School in 2004.

Since 2006, he is an active attorney at law, first with the Rodopi Bar Association and since 2015 with the Thessaloniki Bar Association, undertaking and successfully handling cases in sectors including Administrative, Civil, Criminal and Commercial Law. He specializes in cases of Private International Law, Nationality Law, and Foreigners Law (e.g. acquisition-loss of Greek nationality, resident permits).

He has also completed with honors his postgraduate studies in the field of Public Administrative Law, on Nationality.

- Since 2015, he is a member of the Thessaloniki Bar Association

- in 2012, he served as Airport Administrator in the Ukrainian city of Mariupol.

- He has participated in various cultural societies and events organized by them.
- He played football for various teams in Rodopi (joint team of the Association of Football Clubs of Thrace, Ismaros of Krovyli, Amfia of Protato, Astir of Aigeiros, Heracles of Sapes, Thrylorio of Komotini), training in Thessaloniki (Makedoniakos, Kilkisiakos, Lykoi, Aris B’ team), and in the football team of the Rodopi Bar Association.
- In 2004, he worked for one month as a volunteer interpreter for Olympic athletes at the Athens Olympic Games.
- In 2010 he ran for election to the city council of Komotini
- In 2012 he ran for election to parliament, representing the Prefecture of Rodopi

I participated in Youth Parliament before the President of the Hellenic Republic, the Prime Minister and the Cabinet, members of parliament, etc. Watch the video here. 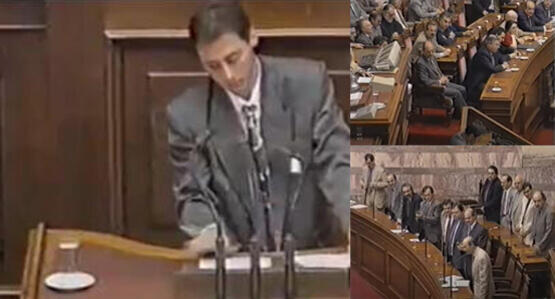 In 2004, he worked for one month as a volunteer interpreter for Olympic athletes at the Athens Olympic Games. 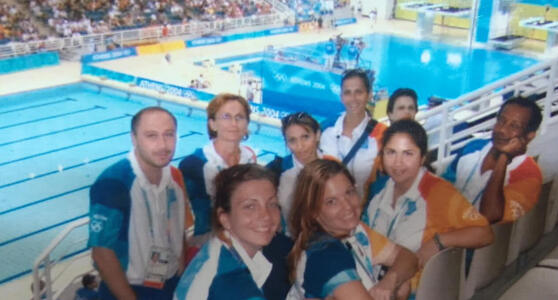 As Airport Administrator in the Ukrainian city of Mariupol in 2012-2013, he organized and coordinated the first flight connection between Greece and Ukraine, with the Aegean Airlines flight from Athens to Mariupol. 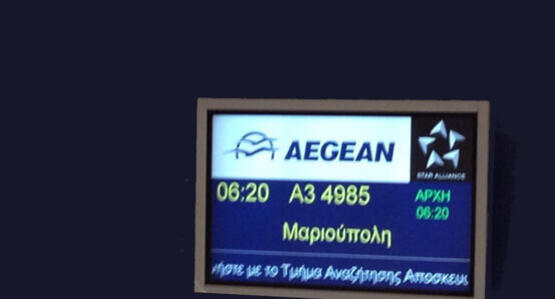